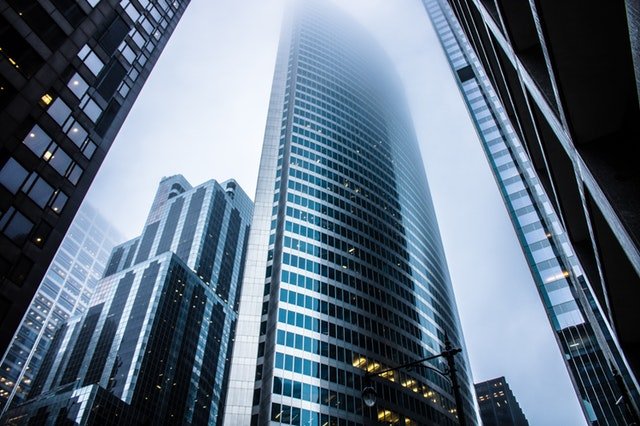 It is estimated that banking assets were equal to 56 per cent of the US economy. The five largest banks of the US holds 40% of the US deposit market.

A bank is a financial institution that takes deposits and creates credit. The primary function of the bank is to deposit people’s money and lend that money to other people who will use that money to buy home, start a business, education, buy vehicles, etc.

Retail Banks – These banks focuses on general customers and offers loans and credit cards. Checking and savings account are held at retail banks.

Commercial Banks – These banks focuses on business customers and transactions are done in huge amount. Businesses checking and savings accounts are held here.

Investment Banks – These banks help businesses work in financial market. They provide consultancy and underwriting services. They help companies in the process of going public.

Central Banks – It is a national bank that provides financial and banking services for the government of the country. It is responsible for managing economic activity and supervising banks.

Credit Unions – It is type of financial co-operative established by a group of people who have common interest and controlled by its members. They are more or less identical to retail and commercial banks.

Most banks in the US are owned by bank holding companies (BHCs) which are prohibited from owning or controlling entities other than banks. A foreign banking organization (FBO) may establish banking presence in the US through branch or agency.

Many regulatory initiatives in the US are derived from the Dodd-Frank Wall Street Reform and Consumer Protection Act, which was a vast set of reforms enacted in 2010 in response to the financial crisis of 2007-2009. The United States has complex regulatory framework that features numerous federal regulatory agencies having overlapping responsibility for banking regulation. Below are the names of relevant bank regulatory agencies-

An extended period of low interest rates and an increasingly competitive lending environment have led some institutions to reach for yield. This has led to heightened exposure to interest rate risk, credit risk and liquidity risk. The low interest rates since 2008 have negatively affected the bank’s profitability.

An increased banking regulation post financial crisis and Basel III norm have negative impact on the profitability of the banks. This is mainly due to the increase in cost when maintaining a larger amount of high quality capital. It is estimated that ROE for average banks will decrease by about 3 percentage points in the US due to effect of regulation.

Cyber risk has been increasing with greater interconnectedness in the banking system and rapid adoption of new technologies. Cyber attack costs financial services firms more to address than firms in any other industry at US$ 18 million per firm. Financial services firms also fall victim to cyber security attacks 300 times more frequently than businesses in other industries.

Digital transformation in banks can help in improved internal operations and transformations to the banking value chain. Technological innovations can help banks to move from brick and mortar channels to online and mobile channels and improve profitability.

As per the Federal Deposit Insurance Corporation (FDIC), 6.5 per cent of the households in the US were unbanked in 2017. This proportion represents approximately 8.4 million households. An additional 18.7 percent of households (24.2 million) were underbanked, meaning that the households had a checking or savings account but also obtained financial products and services outside of the banking system.

The consumer credit market in US climbed up by US$ 20.08 billion in Aug, 2018. Non-revolving credit including loans for education and automobiles went up by US$ 15.3 billion. This provides great growth opportunity for US commercial banks.

It is the lowest jobless rate since December of 1969. The GDP growth rate is projected to 2.93 per cent in 2018 which is higher than actual GDP of 2.27 per cent in 2017. The economy roared ahead in the second quarter of 2018, growing at an annual rate of 4.1 per cent, its fastest pace in four years. As a result, this will lead to healthy credit growth in US market.

Due to the financial crisis a host of new rules and regulations for capital, liquidity and resolution planning are formed. Thousands of small banks often complain that regulatory burden threatens their long-term viability. The banks are facing challenging regulatory environment, one that is complicated by decades of structural shifts.

New source of competition have emerged from giant fin tech companies. The payment mechanisms have been quite easy for the customers due to innovations from fin tech companies. Banks now need to compete with these fin tech companies and become more efficient in their operations. A rapidly evolving technology delivery system for lending and making payments is raising competitive pressures and posing new security risks.

There are different types of banking institutions in US namely –

Commercial banks– Their main purpose is to provide loans to businesses.

Savings Banks– They provide a place for lower-income workers to save their money.

Savings and Loans– They are established to make it possible for lower-income workers to buy homes.

Credit Unions– They were started by people who shared a common bond to provide emergency loans for people who couldn’t afford to get loans from traditional lenders.

The largest banks are JP Morgan Chase, Bank of America, Wells Fargo and Citigroup. These four largest depository institutions hold US$ 7.03 trillion as on Dec 31, 2017. These four represents 40.1 per cent of the industry’s assets.

US banking industry have changed dramatically over the few years. US banks are in the midst of recovering post financial crisis of 2008. Deposits and credit both are growing gradually in US market. However, bank must face multiple challenges tied to regulations, competitors, and disruptive models.

Thu Nov 22 , 2018
Research has shown that the world has a frenzy going on at the moment for the 3-D printer. More and more companies have been investing in the market and there has been a new development every day. With the hope of even more 3-D printed products in the market, consumers […] 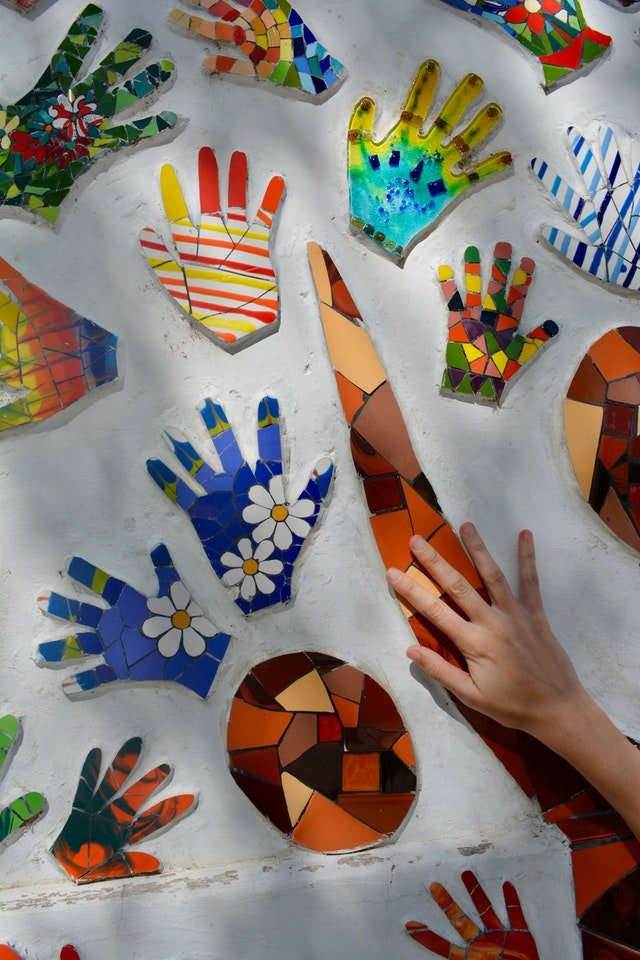