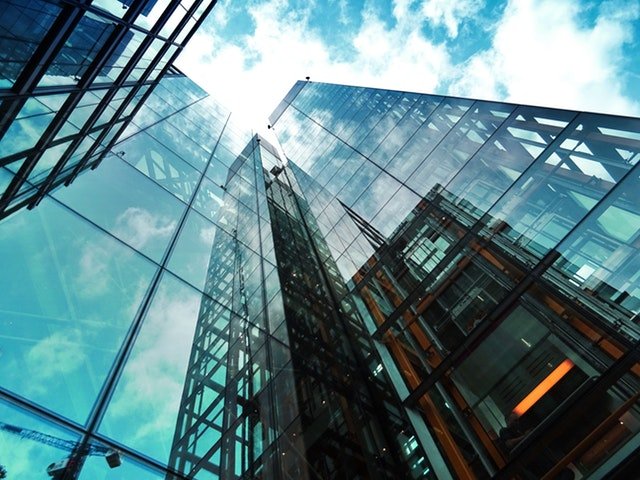 With Assets under Management (AUM) coming close to INR 12,000 billion last fiscal, Indian mutual funds seem to be going from strength to strength. However, penetration among investors is still low while competition is high. There are plenty of opportunities coupled with risks, for new entrants.

The 90s (1990-2000) was the time retail participation in primary and secondary stock markets was toppling the charts. It was a golden period for the Indian stock market, with the BSE Sensex, the Indian benchmark index, zooming from 800 in 1990 to 5000 towards the end of the 20th century. Indian mutual funds matched this growth by growing in terms of AUM, number of schemes, products and companies running these products and schemes.

According to Association of Mutual funds of India, AUM of the Indian mutual fund industry grew from INR 470 billion in 1993 to INR 1130 billion in 2000 (this would translate to a Compounded Annual Growth Rate (CAGR) of 13.35 per cent).

Today, Indian mutual funds have become a part of every ‘informed’ investor’s portfolio, thanks to Asset Management Companies (AMC) who continue to take efforts in spreading awareness of the various categories of mutual funds.

However, the sad fact is that the industry is no match for their global counterparts. Consider this: while Indian mutual funds form just about 5-6 per cent of the country’s Gross Domestic Product (GDP), there are other emerging economies like, for whom AUMs are 45 per cent of their GDP

This shows that mutual funds have just about greased the surface of Indian investors, leaving plenty of room for growth and penetration. But it should be noted that the competition is quite heavy and it is a pure numbers game if you want to survive in this industry. No wonder the giants are taking over the elves in the industry.

There have been about ten mergers and acquisitions (M&A) since 2011. Therefore in order to survive in the industry AMC need to attract a good number of investments through various means including innovative schemes and good fund management.

The main risk for any small AMC is being taken over or getting acquired by a larger AMC. It is important for new entrants to quickly get hold of the market and do everything possible to increase their AUM. If this is not done within a coupe of years, the AMC might become a target for acquisition.

It is also important to keep costs at a reasonable level so that the AMC can break even at least within 5 years of its launch. This would ensure that losses don’t pile up and this doesn’t become the reason for being taken over.

Out of the 143 million internet users in India, about 24 million access internet through their mobiles.

Add to this the fact that has over 900 million telecom subscribers (most of them being wireless).

Mutual funds can cash in on the trend of using mobile phones to purchase mutual funds to increase investments beyond the 15 cities where it is currently concentrated. Social media is another space where mutual funds can differentiate themselves. It is possible to specifically target a desired audience through social media such a Facebook or Twitter.

This way it is easy to focus on the desired target audience and tailor messages accordingly.

This represents a 27 per cent growth in assets year on year. Equity-oriented schemes formed 31.7 per cent of the industry’s AUM, up from 21.9 per cent in the previous fiscal (2013-14).

Individuals liked to invest over 85 per cent of their money in equity oriented schemes. These seem to be mainly on the back of the run up in Indian stock market, with the BSE Sensex going up from 21,000 at the start of 2014 to over 28,000 in 2015.

This being an internet generation, SEBI has encouraged AMCs to enhance the online investment facility for distributing mutual funds. The wide spread development of mobile technology and the increasing importance of social media have given an opportunity for AMCs to innovate their product offerings.

Almost all fund houses in allow investors to transact online. Immediate payment services (IMPS) and the National Automated Clearing House system (NACH) platforms have been enabled by mutual funds to purchase mutual funds online (paperless). The transactions can be initiated via SMS or an application. A mobile application or app could be downloaded for transacting on mobiles.

In the asset management industry, pricing refers to the charges and costs claimed by AMCs from investors and given to distributors, for managing and selling the investment respectively. Loads are amounts charged by the mutual fund from investors for managing the fund.

Earlier there were two types of loads. One was the entry load for purchases and the other the exit load applied when funds are sold by investors. Prior to the entry load ban in August 2009, distribution expenses that could be claimed by mutual funds were capped at the total amount of entry loads brought into the fund. Funds could not use income from their annual operating expenses or the exit loads to meet distribution costs.

But then, SEBI said that starting on August 1, 2009, mutual funds cannot charge entry loads. It also capped exit loads at 1 per cent while distributors were asked to disclose commissions received by them. This has made it tough for mutual funds to meet distribution costs.

To encourage small investors (who have no bank accounts) to invest in mutual funds, the Security Exchange Board of India (SEBI) has permitted cash investments in mutual funds up to INR 50,000, per investor, per mutual fund, per financial year. Also, in order to spread awareness SEBI has made it mandatory for AMCs to make available, printed literature on mutual funds in regional languages.

AMCs need to introduce investor awareness campaigns too, through print and electronic media. In order to increase the reach of mutual funds, SEBI has advised AMCs to take advantage of the wide network and the distribution reach of public sector banks in.

For this, AMCs need to develop a system providing active support to banks through distribution fees so that mutual fund products can be sold across .

It can be said that the Indian mutual fund industry is still relatively young.

However, this hasn’t stopped the players from growing at a healthy rate. In fact, the industry’s development and growth over the two decades is quite impressive. This applies to all aspects including AUM, number of products launched and enhanced skills of professionals in the industry.

However, the future lies in further consolidation and better fund management. Three main things that would determine the future of this industry would be increasing investor participation, offering higher value services and wide distribution network. AMCs have an opportunity to tap into savings across the country through innovative technologies and investor education programs.

By offering higher value services such as investment advisory, mutual fund houses can transform themselves into Asset Management Companies instead of just being mutual fund houses. This would surely increase investor inflows while ensuring that all segments of investors are captured by the AMC.

To improve distribution of mutual funds, it is important to align the distributor’s interests with the interests of the investor. This can be done through restructuring of compensation for distributors.

There are over 40 AMCs having more than 2,400 schemes aiming for the same pie in the investor portfolio. According to a study titled “Distribution continuum: Key to success”, top 10-12 AMCs control majority of the market share.

Consider this, as on 31st March 2015, the top 10 AMCs in terms of AUM, controlled close to 79 per cent of the market share. This means that the other 31 players in the industry have an average market share of just 0.7 per cent, making them easy targets for acquisition.

Being a populated country, mutual fund penetration is still low (5-6 per cent of GDP, as mentioned earlier). It is crucial that any mutual fund increase its presence across the country if it wants to survive in this industry.

The key to success is to ensure a wider distribution reach that widens existing base of the industry. There also needs to be an improvement in investor awareness. Mutual funds could ensure this through strategic initiatives and investor education drives.

SEBI is lending a helping hand to increase mutual fund footprint. SEBI has allowed AMCs to charge an additional expense ratio upto 30 basis points (bps), if 30 per cent of AMC’s net sales or 15 per cent of their AUM (whichever is higher) originates from places beyond top 15 cities.

Expense ratio is a measure of the total costs associated with managing and operating a mutual fund. This step might reduce investors’ returns in the short term, but the important point is that it gives AMCs more scope to incentivize distributors for expanding their geographical reach. 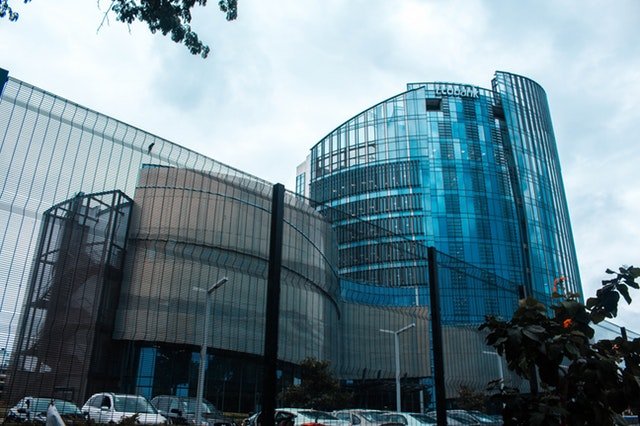