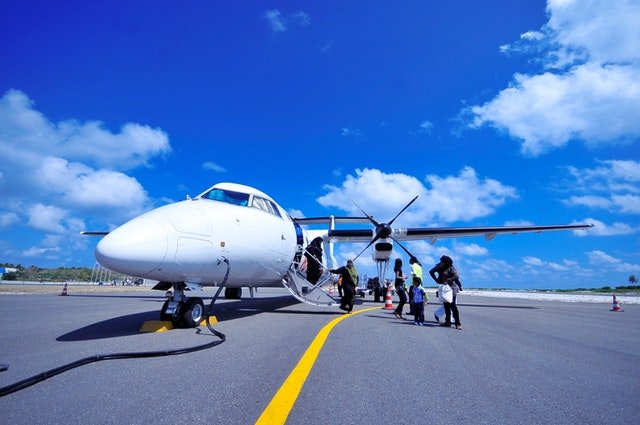 Airlines lease aircraft from other airlines or leasing companies for two main reasons: to operate aircraft without the financial burden of buying them, and to provide temporary increase in capacity.

Aircraft leases are leases used by airlines and other aircraft operators.

Airlines lease aircraft from other airlines or leasing companies for two main reasons: to operate aircraft without the financial burden of buying them, and to provide temporary increase in capacity.

The industry also uses combinations of wet and dry. For example, when the aircraft is wet-leased to establish new services, then as the airline’s flight or cabin crews become trained, they can be switched to a dry lease.

A wet lease is a leasing arrangement whereby one airline (the lessor) provides an aircraft, complete crew, maintenance, and insurance (ACMI) to another airline or other type of business acting as a broker of air travel (the lessee), which pays by hours operated.

The lessee provides fuel and covers airport fees, and any other duties, taxes, etc. The flight uses the flight number of the lessee. A wet lease generally lasts 1-24 months; a shorter duration would be considered an ad hoc charter.

A wet lease is typically utilized during peak traffic seasons or annual heavy maintenance checks, or to initiate new routes. A wet-leased aircraft may be used to fly services into countries where the lessee is banned from operating.

Wet leases are occasionally used for political reasons. For instance, Egypt Air, an Egyptian govt enterprise, cannot fly to Israel under its own name, as a matter of Egyptian government policy. Therefore, Egyptian flights from Cairo to Tel Aviv are operated by Air Sinai, which wet-leases from Egypt Air to get around the political issue.

In the United Kingdom, a wet lease is when an aircraft is operated under the air operator’s certificate (AOC) of the lessor. 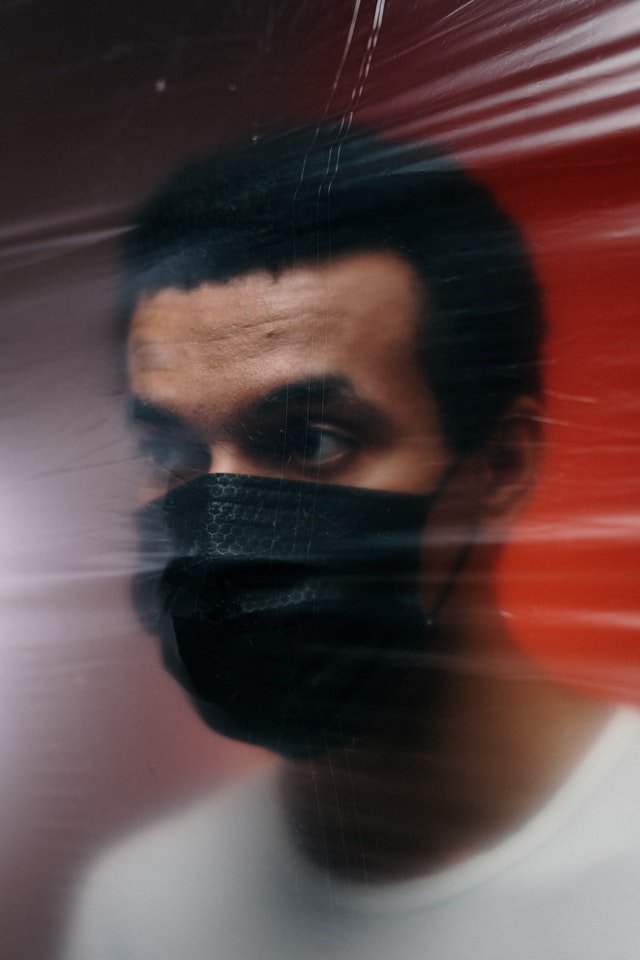